Think about how terrifying it would be to be unable to breathe since your lung muscles would be paralyzed. The medical staff slides you into what appears to be a coffin on legs as you struggle for breath. They enclose you up to your neck, and then an odd “whooshing” noise emanates from someplace in the space. Finally, relief! You discover that you are breathing once again when your lungs take in fresh air. In the first half of the 20th century, the state-of-the-art in life support technology was the coffin-like cabinet respirator, also referred to as the “iron lung.” An eight-year-old girl with polio was treated with the first iron lung at Boston Children’s Hospital in 1928.

In Europe and North America, cases of poliomyelitis (polio) started to increase to epidemic levels; in the United States, they peaked in 1952. At this point, death was common, but those who did survive typically regained most or all of their prior strength. Muscle paralysis was one of the worst signs of acute polio. The patient might pass away if the paralysis of the chest muscles prevented them from breathing on their own. Technology was considered by researchers as a means of keeping these patients alive. The Harvard University team was responsible for the solution. The patient was enclosed in the “iron lung,” which was a large metal box attached to bellows. The patient was able to breathe because of the bellows’ constant suction. It quickly spread throughout the mid-1900s polio wards. In the USA, there were about 1,000 iron lungs in use by 1939.

Nothing effectively kept people breathing until 1927, when Harvard University researchers Philip Drinker and Louis Agassiz Shaw developed this tank respirator that could sustain artificial respiration until a person could breathe independently, usually after one or two weeks. The device had two vacuum cleaners and an electric motor to power it. The pump forced air into and out of the lungs by altering the pressure inside a rectangular, airtight metal box. Drinker’s invention had been improved by John Emerson, who also reduced the price by almost 50 percent. The patient was placed inside a tank respirator on a bed that could slide in and out of the cylinder as needed. This bed is sometimes referred to as a “cookie tray.” Portal windows in the tank’s side allowed staff to reach inside to adjust limbs, sheets, or hot packs. 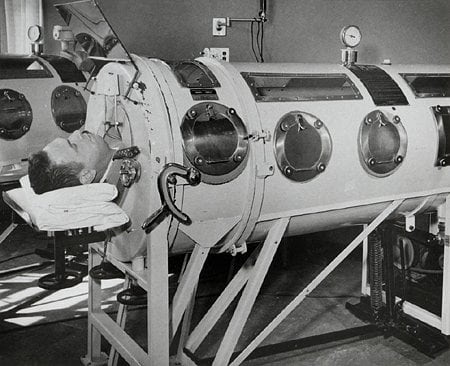 How this iron lung works? External Negative Pressure Ventilation, a technique for artificial respiration, was used by the respirator to force air into the lungs (ENPV). The patient’s box, which was sealed, lost air due to the bellows’ action. The patient’s lungs automatically expanded, allowing fresh air to enter the diaphragm as the air pressure in the box decreased. The air pressure increased as soon as the bellows opened to let air back into the box, which caused the patient’s lungs to passively contract and expel air. The comforting sound of patients breathing replaced the iron lung’s rhythmic “whoosh” of air.

The process of entering an iron lung was confusing for the patients, many of whom were in delirium and excruciating pain. However, many people had to use the iron lung and luckily still it keeping some last polio survivors alive. 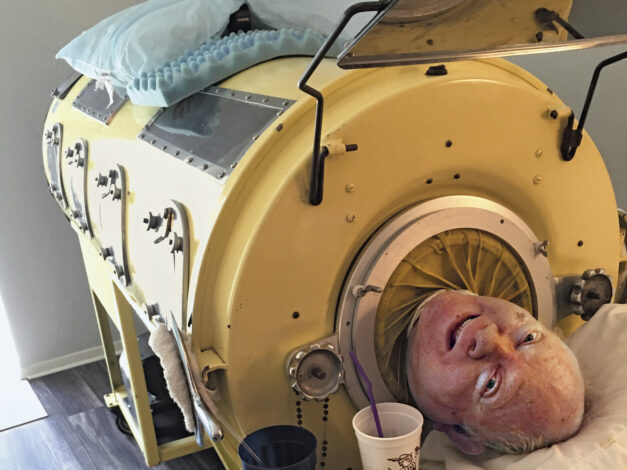 76-year-old Paul Alexander is diagnosed by polio when he was 6 years old boy, and he has lived a full and exciting life because he “never gave up” despite spending 70 years in an iron lung. Alexander is still fighting today, not just for himself but also to show others that they are not constrained by their circumstances. 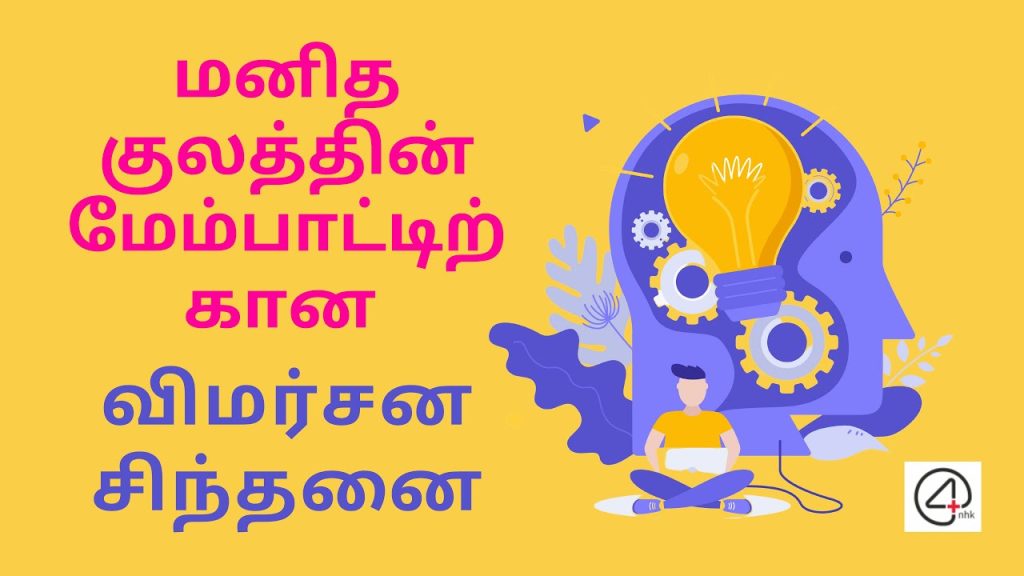