Most of the aquifers are highly porous and permeable. Thus, those structures are mainly taken as the predominant sources of groundwater applications. Sandstones, Conglomerate, Unconsolidated gravel, Fractured Limestones and fractured volcanic rocks make good aquifers in the nature. These aquifers have a considerable amount of recharge to the ground water storage, because the availability of percentage of pore spaces are higher in the above rock types. 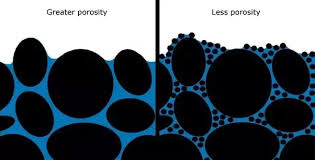 According to the occurrences, the aquifers in the underground can be classified in to main four types. 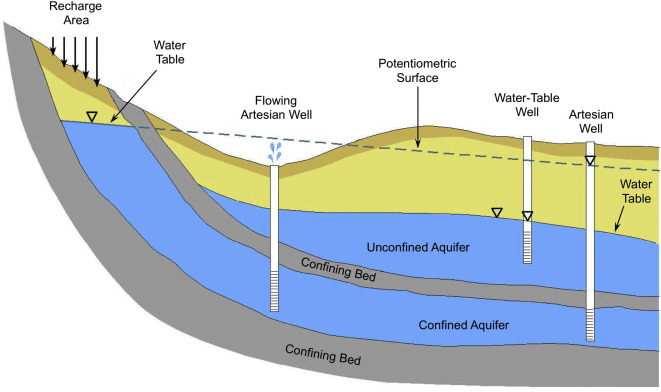 An aquitard is a geological formation which does not store an appreciable amount of water, but mostly permits water through vertically. However, it does not yield enough as much as aquifer does with its partly permeable nature. Most of the aquitards formed with Silt, Shale, Clay.

An aquiclude is a geological feature which stored a considerable amount of water in it and does not transmit water through the formation. This mainly happens with the high porosity of the aquiclude’s medium. Therefore, the aquiclude’s may contain clay, shale. 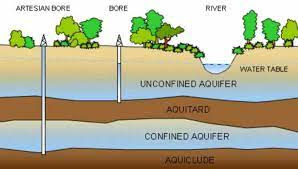 An aquifuge is an impermeable geological structure which does not store water in it and at the same time, it cannot transmit water through it. The Fresh Crystalline rocks are good example for an aquifuge. 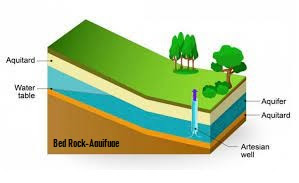