The main cause of death in chronic kidney disease of unknown aetiology (CKDu) patients in a study that assessed a sample population from the Badulla District in the Uva Province, among whom the majority were young male farmers, was found to be end-stage renal disease (ESRD), with the majority of such patients not having received renal replacement therapy (RRT) prior to their death.

Therefore, the researchers who conducted their study in Girandurukotte called for immediate interventions to improve the prognosis of CKDu patients in rural farming communities through the development of strategies to minimise the progression of CKDu to ESRD.

These findings and recommendations were made in a short communication on the “Mortality pattern of CKDu in Girandurukotte”, authored by T.W. Hettiarachchi, M.A.A. Nayanamali, T. Sudeshika, W.B.N.T. Fernando, Z. Badurdeen, S. Nanayakkara, S. Wijetunge, L. Gunaratne, and N. Nanayakkara, and published in the Ceylon Journal of Science’s 50th Volume’s 3rd Issue on 6 September 2021. 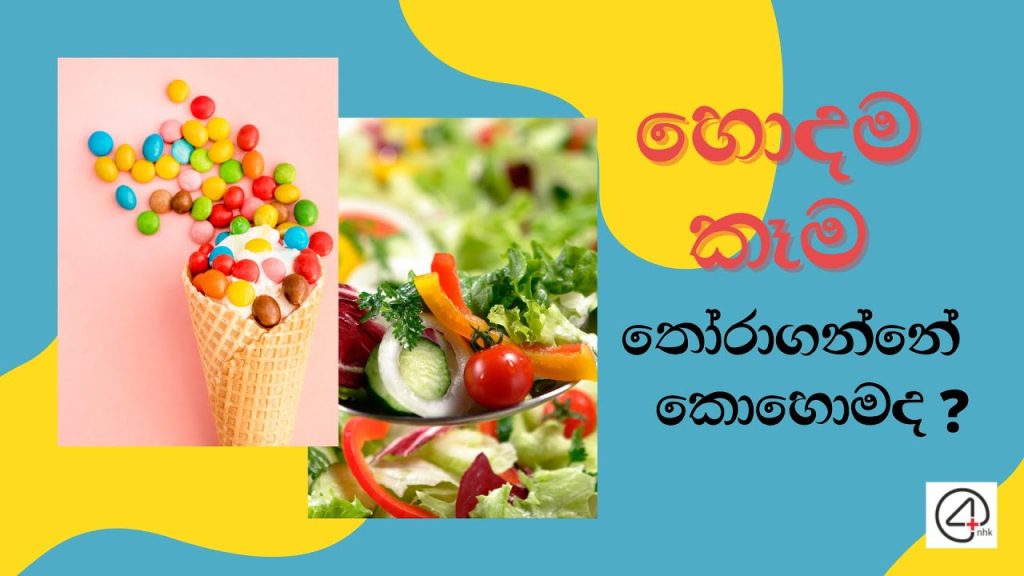