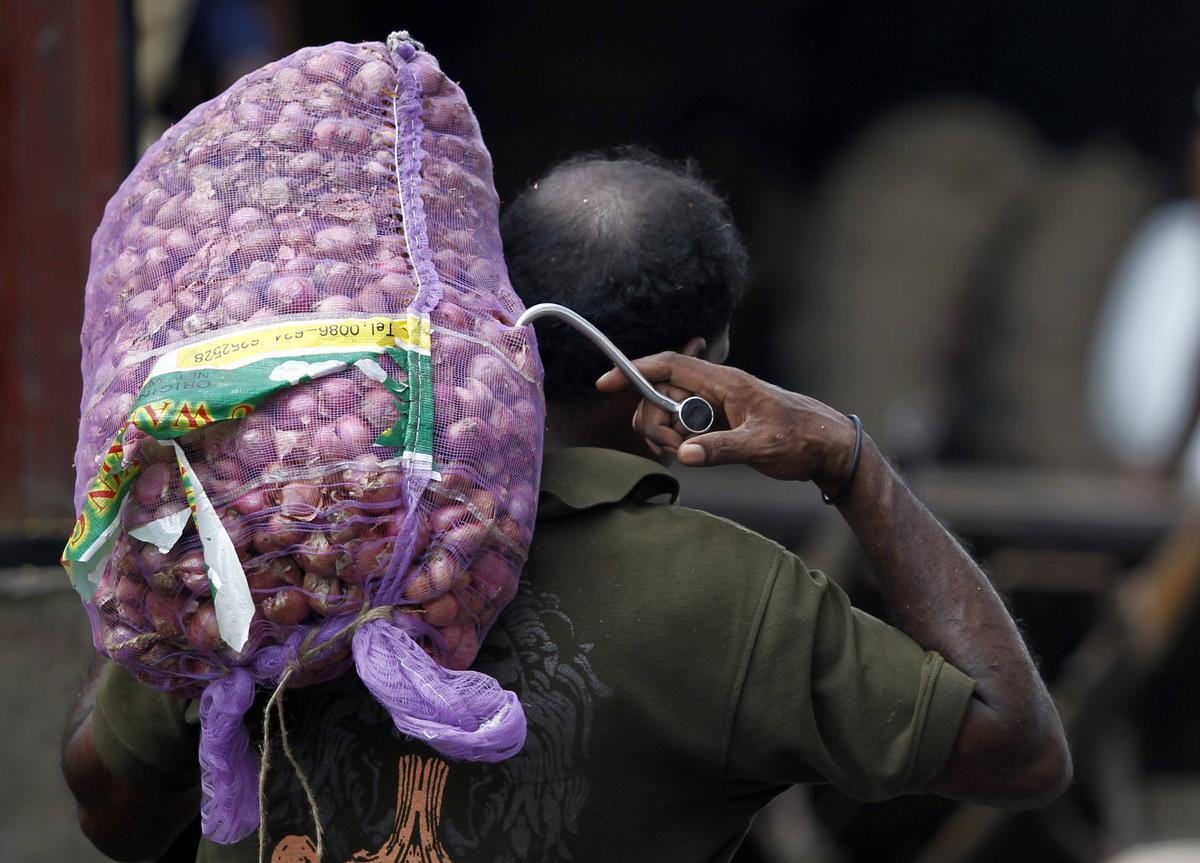 Inflation is a general increase in the prices of goods and services in an economy. When the general price level rises, each unit of currency buys fewer goods and services. Accordingly, inflation corresponds to a reduction in the purchasing power of money. Extremely high levels of inflation and hyperinflation – which have severely disruptive effects on the real economy – may be caused by persistent excessive growth in the money supply,

Simply inflation means the purchasing power. It’s defined as the rate at which the prices of products and services change over a given period (usually a year). For example, if your father said that a loaf of bread was Rs. 10.00 when he was your age… that’s inflation. So inflation devalues the currency (rupee) because the same amount of money buys fewer goods.

Inflation takes into consideration many factors. These factors may vary from broad measures like the overall cost of living in a country to more specific needs (groceries, fuel, and heating costs—even the price of a haircut).

Many factors can be affected inflation. Disasters (natural or man-made), Increased consumer demand for products or services can also drive-up prices, causing inflation. National policies, such as raising or lowering interest rates, have an effect on inflation. Financial policies can enhance or devalue currencies.

There are 3 types of inflation.

Interestingly, Economists have even developed a scale to define the speed at which inflation is increasing. The scale consists of five inflation speeds: creeping (1-4%), walking (4-10%), running ( 10-20%), galloping( 20-1000%), and hyperinflation( 1000%+). Creeping inflation can barely be felt in the economy, whereas galloping inflation shows a rapid increase in prices—one that can be challenging to control. Headline inflation of Sri Lanka, as measured by the year-on-year (Y-o-Y) change in the Colombo Consumer Price Index (CCPI, 2013=100) increased to 54.6% in June 2022 from 39.1% in May 2022.

Good and bad in inflation

This is inflation’s primary and most prevalent effect. An overall rise in prices over time reduces the purchasing power of consumers since a fixed amount of money will afford progressively less consumption. The Consumer Price Index (CPI) is the best-known inflation indicator.

Lower-income consumers tend to spend a higher proportion of their income overall and on necessities than those with higher incomes, and so have less of a guard against the loss of purchasing power in-built in inflation. Lower-income wage earners in developed economies and most people in developing economies spend a relatively large proportion of their weekly or monthly household budgets on food and energy, commodities hard to substitute or go without when prices spike.

decrease in the general price level of goods and services. Deflation occurs when the inflation rate falls below 0%. Inflation reduces the value of currency over time, but sudden deflation increases it

A little inflation can be a symptom of a healthy economy and not something that’s likely to cause inflation expectations to rise. If inflation was 2% last year and is 2% this year, it’s mostly background noise. Businesses, workers, and consumers would likely expect inflation to remain at 2% next year in that scenario.

But when the inflation rate sharply accelerates and stays high, expectations of future inflation will eventually begin to rise accordingly. As those expectations rise, workers start demanding larger wage increases and employers pass on those costs by raising prices on output, setting off a wage-price spiral.

What Is Inflation’s Primary Effect?

Inflation causes the purchasing power of a currency to decline, making a typical basket of goods and services increasingly more expensive.

How is inflation controlled?

Simply inflation can be controlled by increasing the supplies of goods and services and reducing money incomes in order to control comprehensive demand. Inflation is generally controlled by the Central Bank and/or the government. The main policy used is monetary policy (changing interest rates). In theory, there are several methods to control inflation. 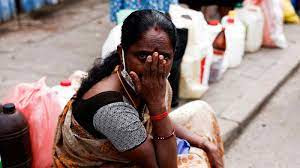 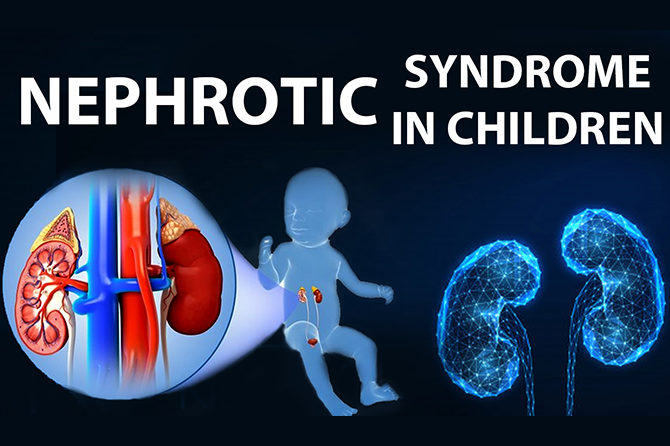 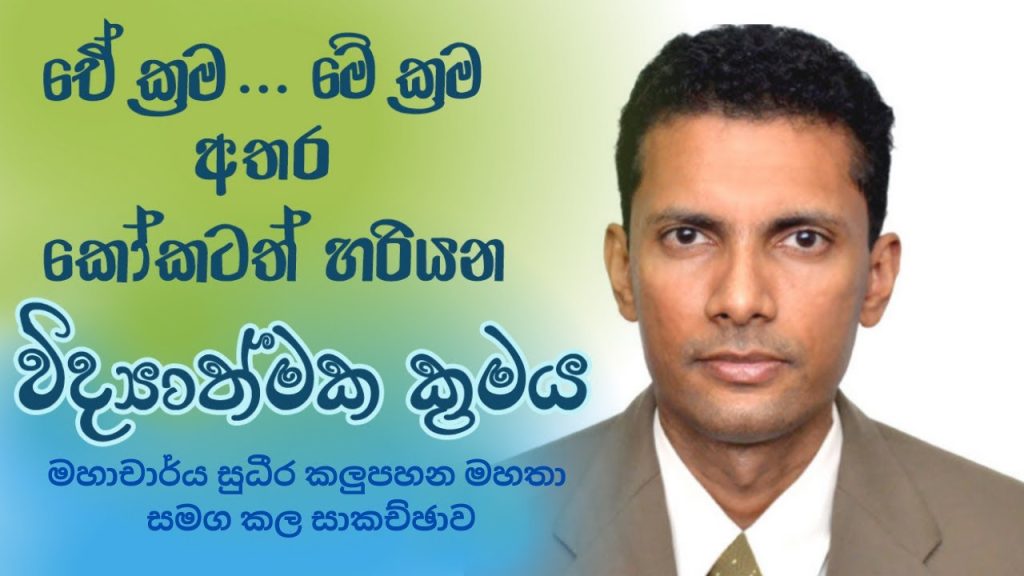 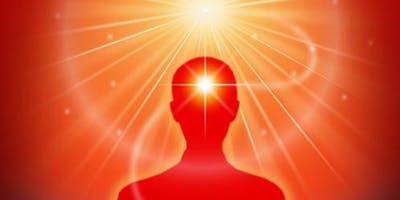