Why Bees are so special? 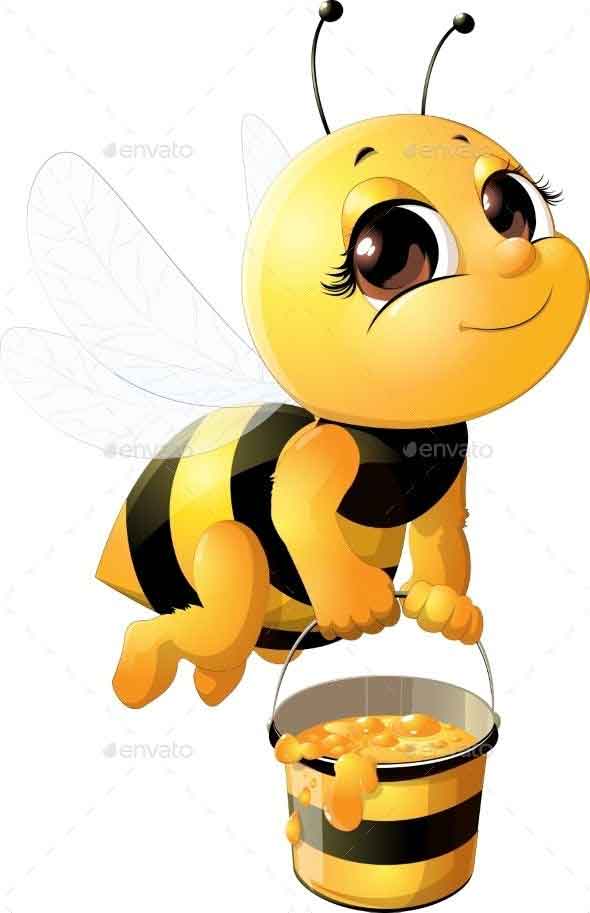 It is a very famous fact that bees are really imporatnt to the world because they help pollination. Bees are all over the world and they are a very important part of the nature.

Bees have a very close proximity to human beings. There have been many myths, beliefs and and folks on bees from ancient Egyptian times to middle ages. In ancient Egypt Bee was the symbol of life,death,birth and resurrection. It was believed that bees were originated from the tears of god Ra, the god of the Sun. In ancient Greek Bees were considered as the communicators that take nessages from heaven and the underworld to humans. Therefore bees were considered as one of the most honoured animals in the world.

Prooving the close bond between humans and bees, bees have flauded by Shakespeare, featured in Winnie the Pooh and very recently in Man vs Bee by Rawon Atkinson.

Bees are not only important because they help pollination but they are also important because they are considered as an intelligent animal. Lars Chittka is a proffesor who has studied bees for nearly 30 years.
He says that bees have some level of conciousness thus they can be considered as sentinent animals. He also says that humans need to protect bees not only because they are useful but because human beings are bound to ensure their survival. His studies suggest the bees can count or recognise images of human beings and can learn simple tools and abstract concepts like “same” and “different”.

Also proffesor Chittka says that bees have emotions, that they become anxious in danger. Also he says that, they can imagine things. His observations depict that bees learn things by observing another bee complete a target successfully. Therefore he thinks by training one bee to complete a task, eventually the entire colony can be trained.
Although there are contraversial ideas about professor Chittkas findings and suggetions, it is clear that Bees paly such an important role in nature as well as in human lives.