1Centre for Education Research and Training on Kidney Diseases, Faculty of Medicine, University of Peradeniya

3Depatment of Geology, Faculty of Science, University of Peradeniya

4Department of Pathology, Faculty of Medicine, University of Peradeniya

5Department of Statistics and Computer Sciences, Faculty of Science, University of Peradeniya

Environmental nephropathy which is widely known as Chronic Kidney Disease of uncertain etiology (CKDu) has been reported in the dry zone of Sri Lanka and a few other tropical countries. It has already become a major public health problem resulting in immense social, economic, and health impacts.   In the recent past, symptomatic presentation of CKDu with tubulitis (CKDuT)/ Acute Interstitial Nephritis indicating activity (AIN) has been reported from Sri Lanka and Central America. The AIN is a nonspecific response of the kidney to an injurious agent. Usually, the responsible etiology is obvious in AIN, but not in CKDu cases, however, believed to be a sequel of interstitial nephritis. The aim of this study was to identify the occupational exposures or risk factors associated with AIN cases.  In two years of a comprehensive investigation, 60 individuals who reported AIN were investigated. Once a case is reported, a home visit was carried out and behavioral patterns associated with risk factors were assessed by a structured questionnaire in which working behaviors and conditions, spraying of the agrochemical, usage of Personal Protective Equipment (PPE), and probable exposure to environmental conditions were considered. The majority of AIN patients were male (90:10%) with the mean age of (44 ± 1.2) ranging from 26 – to 62years. Among the study group, 53% were full-time farmers while 77% were doing farming either full-time or part-time. 55% of patients applied agrochemicals by themselves. 52% of individuals have used Personal Protective Equipment (PPE). 12% of individuals were sand miners while 7% and 5% were full-time masons or laborers. 2% were engaged in both farming and mason as full-time employment. 15% were doing other employment except the above. Smoking, alcohol consumption, and betel chewing were reported in the group as 50%, 57%, and 72% respectively. The majority of patients were reported from Girandurukotte (17%), Wilgamuwa (32%), and Mahiyanganaya (35%) regions where CKDu is widely documented. The study indicated that there was no significant pattern of AIN incidents over the study period. The mean age of reported CKDuT was at least ten years younger than the mean age of CKDu. A comparatively higher number of sex ratio has been found in CKDuT indicating male dominance. Some of the demographic features of AIN patients were similar to CKDu patients and both CKDu and AIN patients are engaged in farming either full time or part-time. 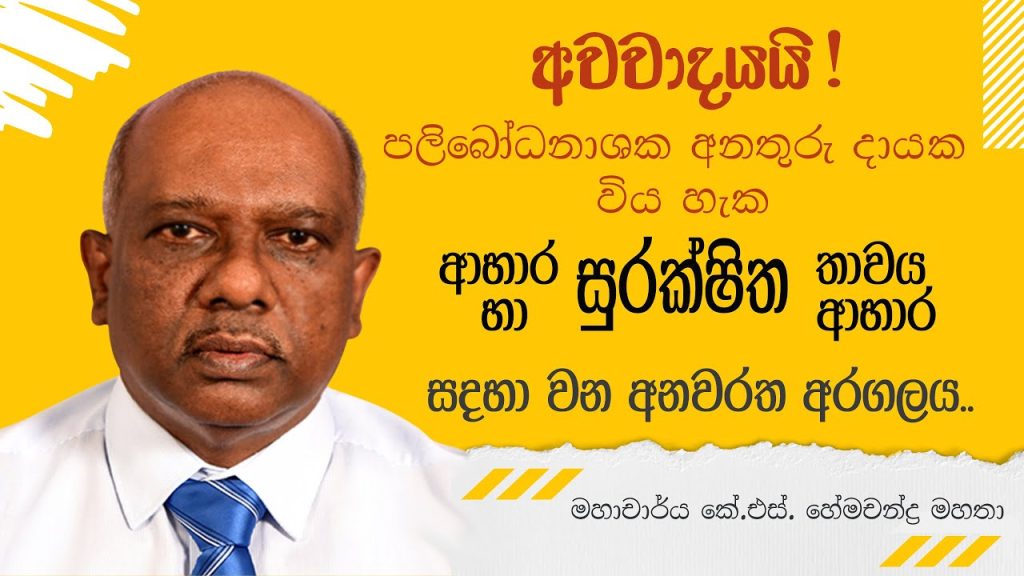