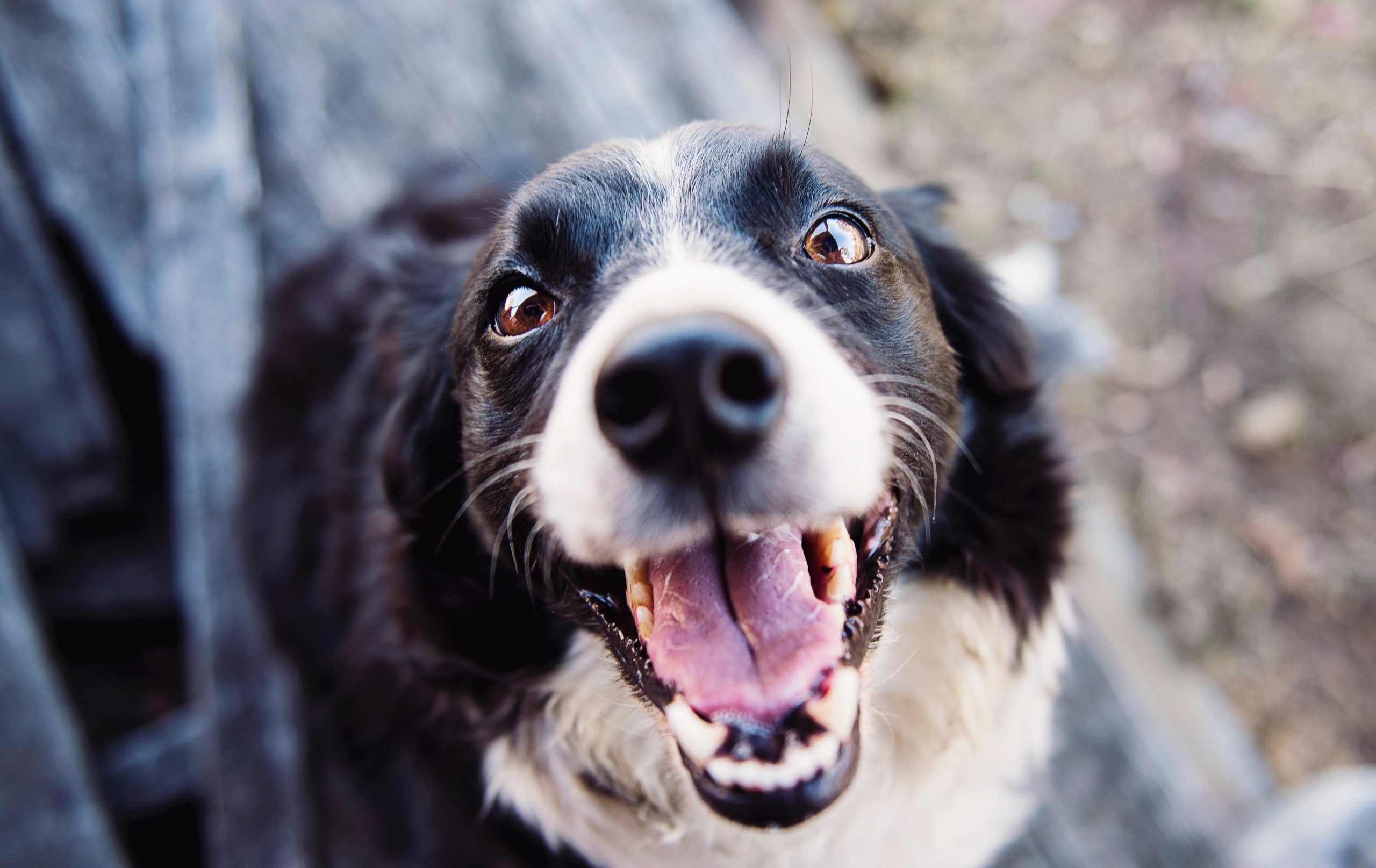 Dogs have been the humans best companion for more than 14000 years. Dogs are still the best friend of human being and the love towards dogs seem to get more and more arising. It is believed that having a dog can relive stress of the human owner. There is a huge diversity among domestic dogs but they all belong to the family canldae to which wolves, foxes, jackals and coyotes also belong canis lupus familiaris is their scientific name.

The oldest fossil that is believed to belong to a dog was found in Germany 14200 years early. The closest relatives to the dog is considered as the gray wolf. Scientists believed that the ancestor of dogs and wolves separated at a certain point during evolution and the wolf population that dogs split from must have extinct.

There are many ideas on how dogs started to be domesticated. It is believed that domestication happened at many parts of the world. The America Kennel Club (AKC) has defined 200 dogs breeds excluding hybrid breeds. AKC also states that there are more than 400 dogs breeds, when their inclusion criteria are not considered. The most popular breeds in USA is the Labrador Retriever.

Dogs cannot differentiate red colour from green but they can see yellow and green. They are more sensitive to ultraviolet light and has three times blurrier vision than human beings. But they have better vision in dim light. Also dogs hear four times better than human and their sense to smell is about ten thousand better than that of human beings. This sensitivity of dogs have been more useful for human kind. Their ability to sniff has been successfully used in criminal identification. Also this ability has been used in identifying early signs of cancer and identifying covid 19 in urine samples through scent, recent studies have been revealed.

Dogs can understand human emotions in a better way and they have better response to human behavioral changes. In the same way humans too respond to emotional sounds of dogs, indicating the grate bond between these two species. Dogs also feel fear, anxiety, sadness and pleasure. Dogs have not only been best friends for human but have been helps to human kind in many ways. Dogs have been helping for hunters from very early days. In modern days, the sniff ability of dogs are used to identify the illegal drugs and explosive things.