Chronic kidney disease of uncertain etiology (CKDu) or Rajarata kidney disease is a progressive disease that causes irreversible kidney failure and eventually death. Unlike chronic kidney diseases (CKD), which in most cases are linked to known causes such as, hypertension, diabetes, and chronic glomerular nephritis, the causative factors of this mysterious disease are obscure. Over the last few decades, the number of CKDu cases raised dramatically in Sri Lanka, a country that hardest hit in epidemic proportions. In Sri Lanka, CKDu was first described in North Central Province (1990) and later, in Uva, Eastern and Northern provinces. At present, it has been reported nearly 30,000 CKDu patients with an alarmingly high estimated death rate of 2000 patients per year. Despite the enormous effort from local and international, the etiology of the disease remains uncertain. CKDu, like other chronic renal diseases, progresses to the end-stage through five stages of severity. According to recent evidence, the degree of progression from stage three to five varies significantly among individuals. Younger age, Male sex, and earlier presentation have been identified as risk factors for faster progression.

Rajarata kidney disease has severely disturbed the health, social and economic aspects of Sri Lankan society. Three yearly total endemic population screening, followed by standard medical treatment is the current approach to affected individuals. Renal replacement therapy, either with a kidney transplant or dialysis is essential to survive once a patient reaches End-stage renal failure. Over the last few years, the allocation for the CKDu has drained to field screening programs, establish renal clinics, expand dialysis facilities and increase the number of trained staff in hospitals in the endemic regions. The majority of affected individuals are middle-aged men who engaged in farming. Giving up farming, their main livelihood is inevitable with the advancement of the disease. To cover the costs of medical and household expenses, they invariably become indebted forced to mortgage sell their valuable assets, including their farmland and livestock. In effect, the disease sets in motion a process of social and economic retardation that reverses gain in development and progressively impoverishes the affected households to the point of destitution. The stigma attached to the disease is such that young men and women in the affected families may lose their friends or even potential marriage partners because of the fear that the disease may be transmitted genetically from parents to children 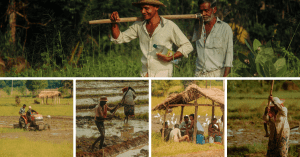 CKDu was first reported from North-Central Province (Padaviya, Madawachchiya, Sri-Pura), but later in Girandurukotte and Dehiaththakandiya of Uva and eastern provinces. More recently, CKDu patients were reported from some other areas including Wilgamuwa, Matale District, Central Province. Wilgamuwa can be described as a socially and spatially marginalized periphery of the Central Province. It is in the country’s dry zone, characterized by low and unreliable rainfall compared to the wet zone areas in the Central Province. The total population in Wilgamuwa Division in the 2012 population census was 29,494 consisting of 14,682 males and 14,812 females.  The total number of households in the area was estimated to be around 8000, giving an average household size of 3.7. The entire division is rural with no urban or plantation populations. Geographical characteristics and climate in Wilgamuwa is similar to other endemic regions of CKDu in NCP.

Furthermore, Wilgamuwa has a higher poverty incidence by having over 40 percent of the local population receiving poverty alleviation benefits in keeping with Padavi-Sripura. The primary livelihood of residence is smallholder agriculture with rice farming, slash and burn cultivation of highland crops, and manual wage labor. Rice farming is partly irrigated and heavily dependent on the application of chemical fertilizer and agrochemicals. Rice cultivation and highland farming partly depend on irregular rainfall which adds to their livelihood insecurity.

As an interim solution for CKDu government initiated Reverse Osmosis (RO) water project in Wilgamuwa to facilitate safe drinking water with the support of Sri Lanka NAVY in 2017-2018. Even though there are 20 government RO plants in Wilgamuwa, some are not getting water from the toll-free source. As a result, selling RO water has become a blooming income for local businessmen. Even though there is no firm evidence to confirm the safety of RO water in preventing CKDu, affected individuals are forced to drink by various sources. It is a super added expenditure on their limited budget. Noteworthy, the health care facilities in the area are not sufficient for the need. There are only three rural hospitals are available for the entire 30,000 populations. There are only five medical officers to serve this area. Base hospital, Mahiyanganaya is the nearest hospital with some advanced facilities including a limited hemodialysis facility. Proper provision of safe water, medical, and social care should be prioritized in Wilgamuwa, especially because the area is affected by a serious environmental health hazard 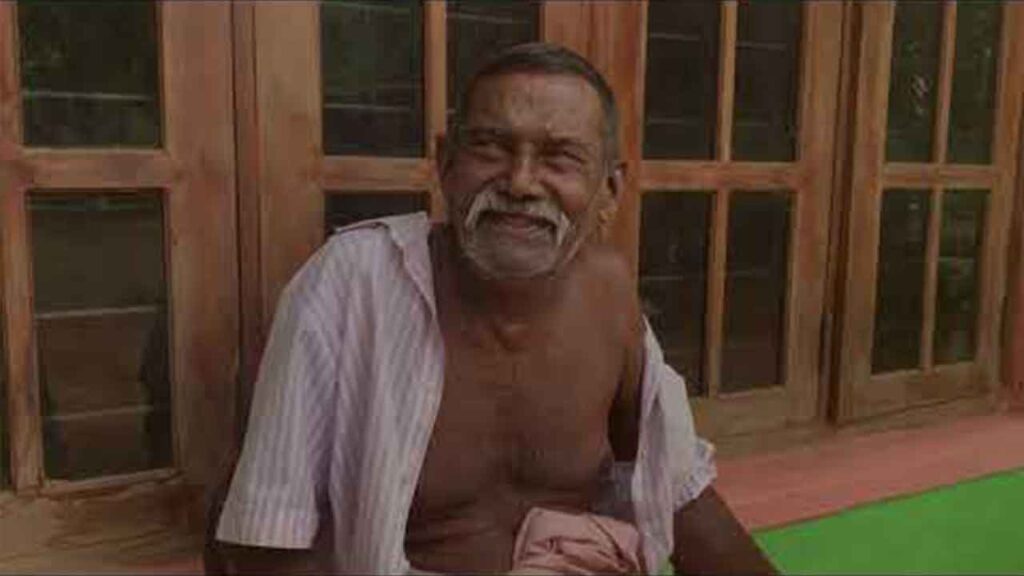 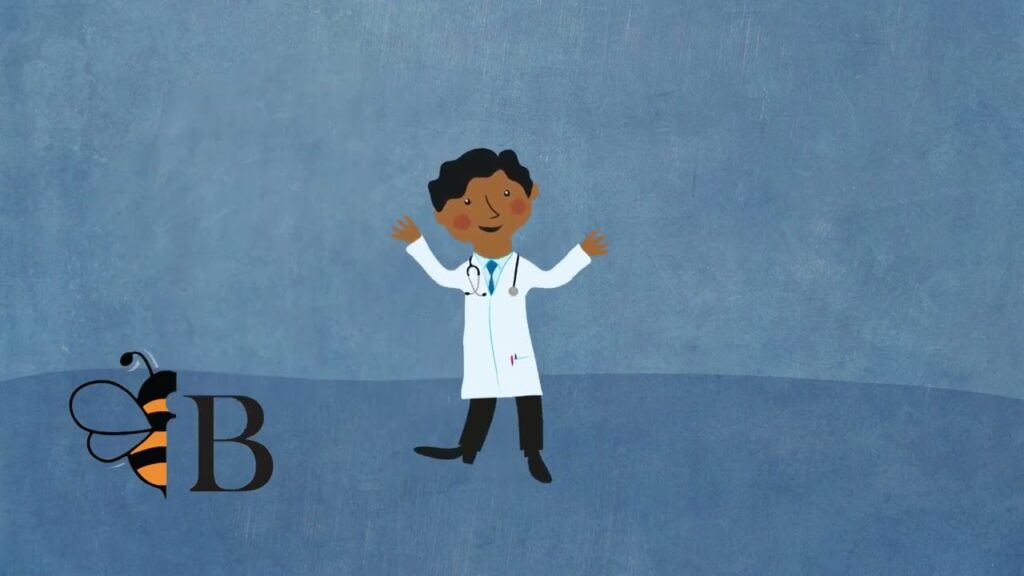