The Egyptian pyramids are ancient masonry structures located in Egypt. Sources cite at least 118 identified “Egyptian” pyramids. Approximately 80 pyramids were built within the Kingdom of Kush, now located in the modern country of Sudan. Pyramids were built during a time when Egypt was one of the richest and most powerful civilizations in the world, the pyramids especially the “Great Pyramids of Giza” are some of the most wonderful man-made structures in history. More than 4,000 years later, the Egyptian pyramids still retain much of their majesty, providing a sight into the country’s rich and glorious past.

During the third and fourth dynasties of the Old Kingdom, Egypt enjoyed great economic prosperity and stability. Kings held a unique position in Egyptian society. Somewhere in between human and divine, they were believed to have been chosen by the gods themselves to serve as their mediators on earth. Because of this, it was in everyone’s interest to keep the king’s majesty intact even after his death, when he was believed to become Osiris, god of the dead. The pyramid’s smooth, angled sides symbolized the rays of the sun and were designed to help the king’s soul rise to heaven and join the gods.

Ancient Egyptians believed that when the king died, part of his spirit (known as “ka”) remained with his body. To properly care for his spirit, the body was mummified, and everything the king would need in the afterlife was buried with him, including gold vessels, food, furniture and other offerings. The pyramids became the focus of a cult of the dead king that was supposed to continue well after his death. Their riches would provide not only for him, but also for the relatives, officials and priests who were buried near him. 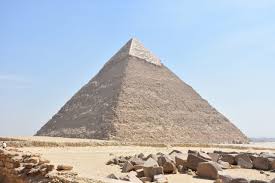 No pyramids are more celebrated than the Great Pyramids of Giza, located on a plateau on the west bank of the Nile River. The oldest and largest of the three pyramids at Giza, known as the Great Pyramid, is the only surviving structure out of the famous Seven Wonders of the Ancient World. It was built for Pharaoh Khufu (Cheops, in Greek), Sneferu’s successor and the second of the eight kings of the fourth dynasty. Though Khufu reigned for 23 years, relatively little is known of his rule beyond the grandeur of his pyramid. The sides of the pyramid’s base average 230 meters, and its original height was 147 meters, making it the largest pyramid in the world. Like other pyramids, Khufu’s is surrounded by rows of mastabas, where relatives or officials of the king were buried to accompany and support him in the afterlife.

The middle pyramid at Giza was built for Khufu’s son Pharaoh. The Pyramid of Khafre is the second tallest pyramid at Giza and contains Pharaoh Khafre’s tomb. A unique feature built inside Khafre’s pyramid complex was the Great Sphinx, a guardian statue carved in limestone with the head of a man and the body of a lion. It was the largest statue in the ancient world, measuring 240 feet long and 66 feet high.

Though some popular versions of history held that the pyramids were built by slaves or foreigners forced into labour, skeletons excavated from the area show that the workers were probably native Egyptian agricultural labourers who worked on the pyramids during the time of year when the Nile River flooded much of the land nearby. Approximately 2.3 million blocks of stone (averaging about 2.5 tons each) had to be cut, transported and assembled to build Khufu’s Great Pyramid. The ancient Greek historian Herodotus wrote that it took 20 years to build and required the labor of 100,000 men, but later archaeological evidence suggests that the workforce might actually have been around 20,000.

Pyramids continued to be built throughout the fifth and sixth dynasties, but the general quality and scale of their construction declined over this period, along with the power and wealth of the kings themselves. In the later Old Kingdom pyramids, beginning with that of King Unas (2375-2345 B.C), pyramid builders began to carve written accounts of events in the king’s reign on the walls of the burial chamber and the rest of the pyramid’s interior. Known as pyramid texts, these are the earliest significant religious compositions known from ancient Egypt.

The last of the great pyramid builders was Pepy II (2278-2184 B.C.), the second king of the sixth dynasty, who came to power as a young boy and ruled for 94 years. By the time of his rule, Old Kingdom prosperity was falling, and the pharaoh had lost some of his quasi-divine status as the power of non-royal administrative officials grew. Pepy II’s pyramid, built at Saqqara and completed some 30 years into his rule, was much shorter (172 feet) than others of the Old Kingdom. With Pepy’s death, the kingdom and strong central government virtually collapsed, and Egypt entered a stormy phase known as the First Intermediate Period. Later kings, of the 12th dynasty, would return to pyramid building during the so-called Middle Kingdom phase, but it was never on the same scale as the Great Pyramids.

Tomb robbers and other thugs in both ancient and modern times removed most of the bodies and funeral goods from Egypt’s pyramids and stolen their exteriors as well. Stripped of most of their smooth white limestone coverings, the Great Pyramids no longer reach their original heights. Nonetheless, millions of people continue to visit the pyramids each year, drawn by their immense majesty and the persistent glamour of Egypt’s rich and glorious past. 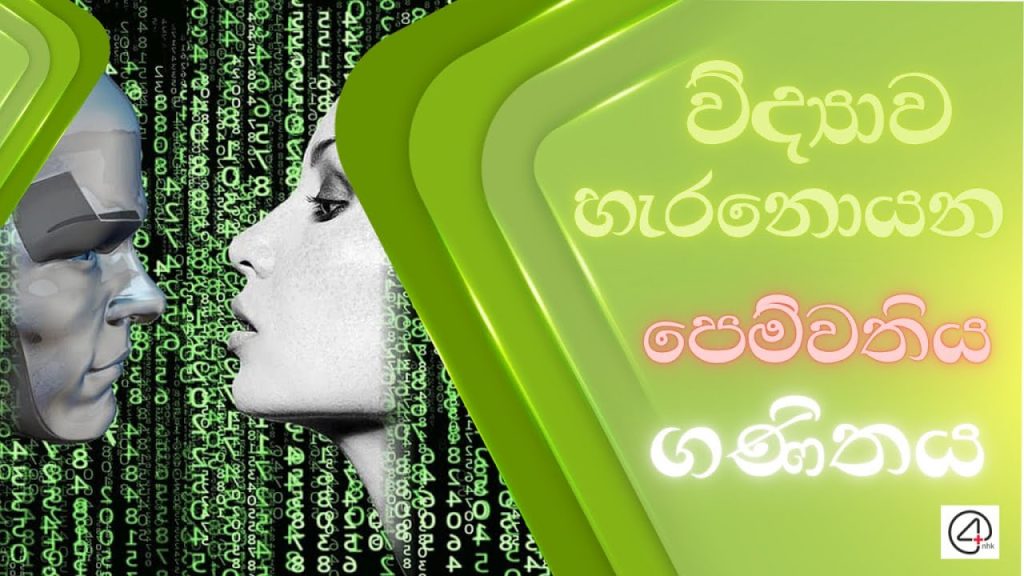