Stephen William Hawking is one of the most brilliant theoretical physicists in history. He was born on January 8, 1942, in Oxford, England. In 1959, at the age of 17, he began his university education at University College, Oxford, and he finished it with a first-class BA degree in physics. In 1962, he began his graduate work at Trinity Hall, Cambridge, and in 1966, he obtained his Ph.D. degree in applied mathematics and theoretical physics, specializing in general relativity and cosmology. He did a great contribution to science by finding important discoveries. Hawking is best known for his discovery that black holes emit radiation that can be detected by special instrumentation. Also, he explained Singularities (1970), Laws of Black hole mechanics (1971-72), Cosmic Inflation Theory (1982), Model on the wave function of the Universe (1983), Top-Down Theory on Cosmology (2006), Bekenstein–Hawking formula, Hawking energy, Hawking-Page phase transition and so on. His famous book “A Brief History of Time” became the bestselling book that breaks the record of 237 weeks and appeared on the British Sunday Times best-seller list.

Unfortunately in 1963 when he was only 21 years, Hawking was diagnosed with Amyotrophic Lateral Sclerosis (ALS) which is an early-onset slow-progressing form of motor neuron disease. This disease affects the motor neurons in the brain and spinal cord, and gradually, over the decades, paralyzed him. In the beginning, according to the medical investigations, doctors gave him a life expectancy of two years. As the disease spread, Hawking’s physical abilities declined, and began using a wheelchair. Gradually Hawking’s speech ability deteriorated, and by the late 1970s, he could be understood by only his family and closest friends. Hawking gradually lost the use of his hand, and by 2009 he could no longer drive his wheelchair independently.

After understanding his situation, Hawking put all his attention into his works, so he can utilize his remaining years to do what he wanted as much as he can. Despite the progressively disabling effects of the disease, he continued to work. First, he started to use his eyebrows for communication.  But later, Hawking used assistive technology to compensate for mobility and speech difficulties.

Hawking won so many awards and honors for his great findings including, the Adams Prize (1966), Eddington Medal (1975), Maxwell Medal and Prize (1976), Heineman Prize (1976), Hughes Medal (1976), Albert Einstein Award (1978), Albert Einstein Medal (1979), RAS Gold Medal (1985)  and so on. Professor Stephen Hawking has been announced as one of the winners of the Fundamental Physics Prize, the most lucrative prize ever established in science. Even he went through a serious disability he used to give lectures to university students.

This great man died on March 14, 2018, at the age of 76 at his home in Cambridge. He is a man whose body didn’t support him to do what he wanted but never gave up on his dreams. He is such an inspiration for all of us who have all the strength to do everything but have already given up. 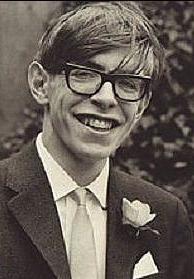 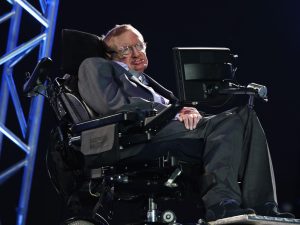 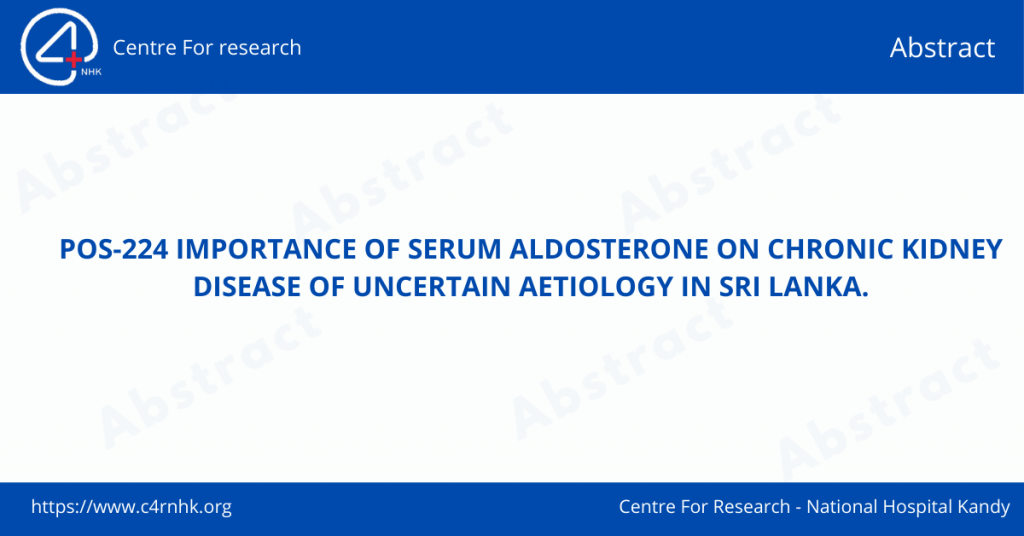