Despite its original discovery in the late 1950s, monkeypox virus appears to have undergone significant alterations in the past three to four years that have made it easier for the virus to spread among humans.
In 1958, the first monkeys with monkeypox were found in a lab in Copenhagen, Denmark. The monkeys have come from Singapore a few months before. The virus wasn’t found in people for the first time until 1970, when it was found in a nine-month-old boy who had been taken to a hospital in the Democratic Republic of Congo. Even though the young patient lived in a tropical rainforest where monkeys were common, doctors couldn’t tell if he had recently been in contact with an infected monkey or if he had gotten the monkeypox from somewhere else. The boy got recovered from the infection, but a few days later he got measles and died.

The monkeypox virus causes lesions which are similar to those found in other pox diseases, such as smallpox. Since then, there have been occurrences in a number of African nations, with the first outbreak of monkeypox in the United States occurring in 2003, when 70 cases were documented. It is believed at that time that sick prairie dogs carried the virus to the United States. They had been raised as pets and housed with imported Gambian pouched rats and Ghanaian dormice. Other cases of monkeypox have been documented in the United Kingdom, Israel, and Singapore, typically in people who had recently flew to African countries.

Since May 2022, however, numerous cases of monkeypox have been reported in the United States, United Kingdom, Australia, mainland Europe, and Canada. While this has alarmed health officials and scientists, the number of illnesses in these outbreaks is negligible compared to the prevalence of the disease in Africa.

It is still something of a medical mystery to pinpoint the cause of the most recent outbreaks. Genetic investigation has showed that the outbreak-causing form of the virus belongs to a branch of the monkeypox evolutionary tree that originated in West Africa, but there is no apparent connection to any nations where the virus is prevalent. Health specialists now suspect that the virus has been spreading undetected in human populations in a number of nations outside of Africa for at least several months.

The West African monkeypox virus may have acquired the ability to transfer from human to human as early as 2017, according to certain genomic study that is still preliminary and has not yet been vetted by experts. And since then, monkeypox virus has gained a large number of changes that have enhanced its ability to infect and transmit between human hosts, including one that may assist it in inhibiting some of our immune defenses.

The history of monkeypox outbreaks in human populations shows that it has very little to do with monkeys actually. Diseases that pass through animals to humans are known as zoonotic diseases. After crossing species, some of them have the capacity to spread from human to human.

Sagan Friant, an anthropologist from Pennsylvania State University in the United States, who has been studying monkeypox in Nigeria for more than 15 years explains, “Monkeypox was initially identified in monkeys in a laboratory condition in central Africa, it does infect monkeys, and it has been isolated from monkeys, but they are not the major reservoir for the monkeypox infection” furthermore, she says “we consider a reservoir to be an animal that can spread the disease yet does not suffer and die from it.”

“For a long time, scientists believed that infections in primates were the most dangerous to humans because of our close genetic resemblance. However, as new diseases spread into human populations, we’re seeing the relevance of infectious diseases from rodents and bats more than that of from primates.” she further explained in her interview with Public Media for Central Pennsylvania (WPSU) recently. 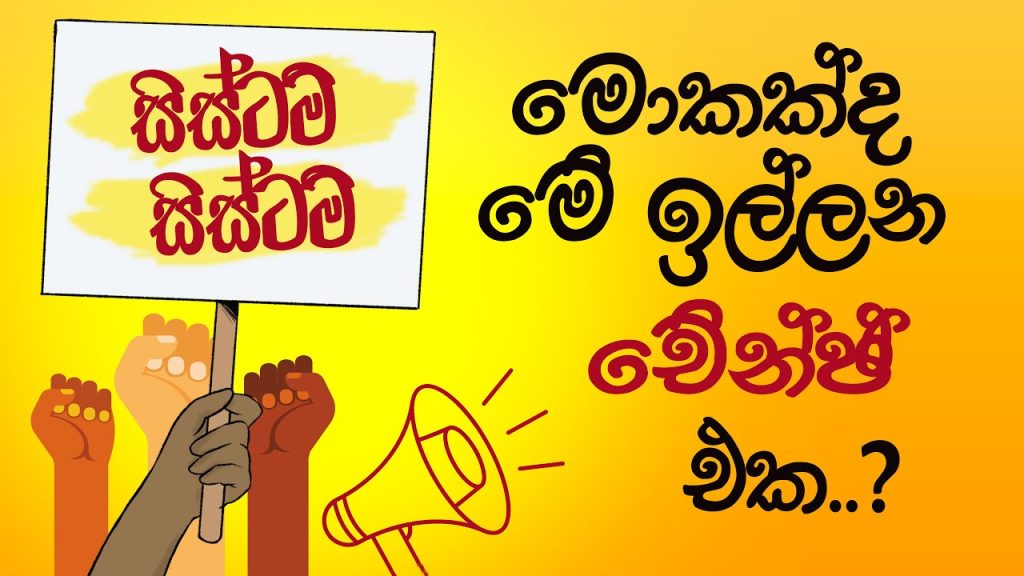