Food prices throughout the world are skyrocketing. The price of fertilizer is outrageous. This winter, approximately 23 million Afghans, or more than half the country’s population, are anticipated to face potentially life-threatening food insecurity. Madagascar is experiencing its worst drought in 40 years, with over a million people in need of immediate food supply.

Is a global food crisis on its way?

During an interview last week, Maximo Torero Cullen, the UN’s Food and Agriculture Organization’s senior economist, told “Not yet,” but “we could be on the edge.” Food crises are becoming more localized and conflict-driven around the world, notably in Sub-Saharan Africa. However, the current global food price increases are still not as catastrophic as the two crucial spikes in 2007-2008 and 2011-2012, which were triggered by weather, biofuel output, and growing  demand.

Global hunger increased by an estimated 118 million people in 2020 as a result of the epidemic, reaching 768 million people, the highest level since 2006. The number of individuals suffering from food insecurity — or those who are obliged to make food quality or quantity sacrifices — increased by 318 million to 2.38 billion.

Cullen told Today’s WorldView that he thinks that the slower economic recoveries in low- and middle-income countries will increase food insecurity in 2022.

Conflict, climate change, and economic downturns were the main drivers prior to Covid-19. These issues have been aggravated by lockdowns and Covid-19.

But there are two things that are new: One is the tremendous recovery plans and inflation that we are witnessing as the United States, China, and other nations produce surplus demand, which, of course, has affected prices due to their need for commodities. The situation has been compounded by the competition for containers, which has resulted in greater shipping prices.

Fertilizer prices and scarcity are another factor. Countries such as Bolivia, which used to export to Peru, are now exporting far less. A remarkable reduction in size. Fertilizer exports have been restricted in Russia. China generates one-quarter of the world’s fertilizers, but it increasingly imports as well. As a result, the pressure on that sector is unlike anything we’ve seen previously. This can only be fixed by guaranteeing the following season so that farmers can plant for the following harvest. At this stage, it must come from aid, such as the Food and Agriculture Organization, which is attempting to assist in the most vulnerable areas. 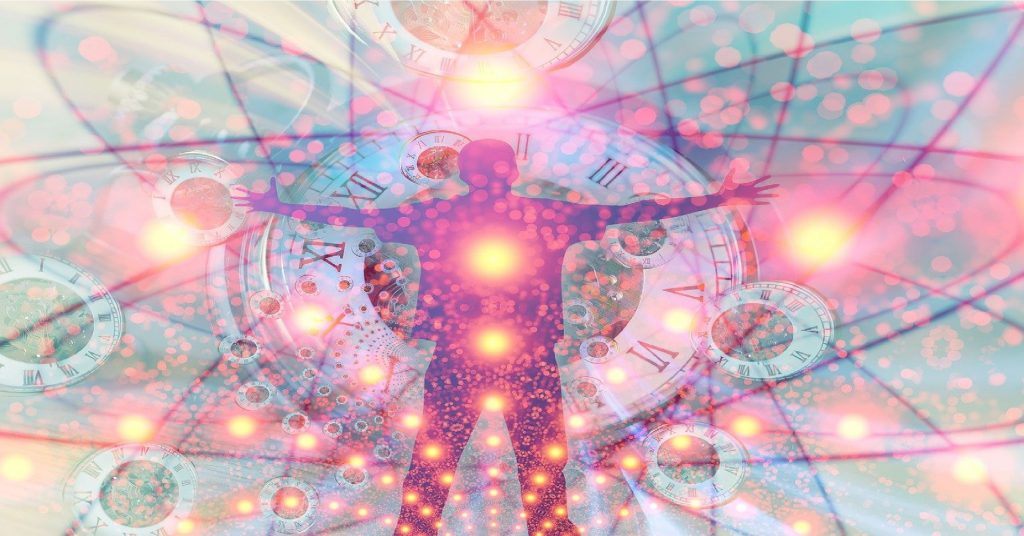 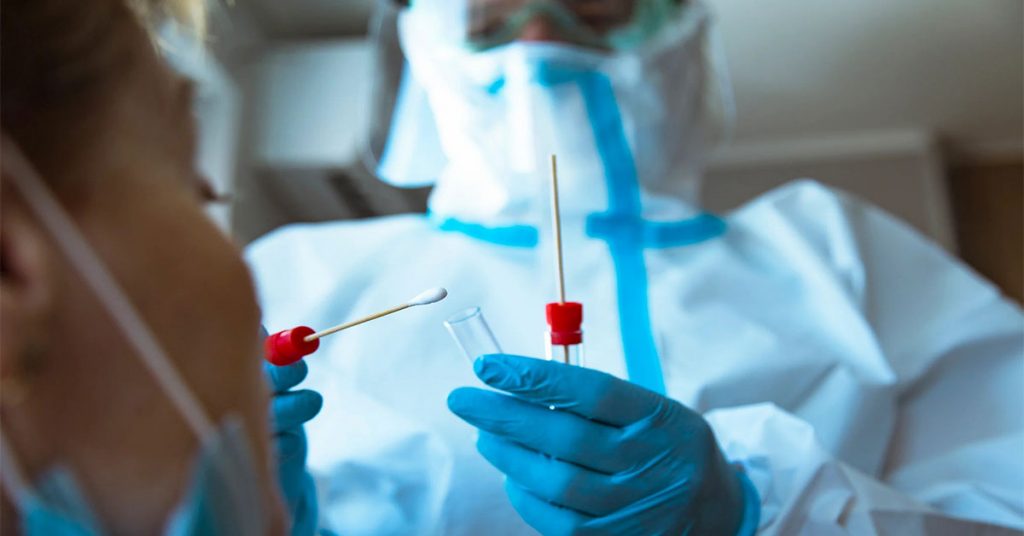