In 1839, Louis-Jacques-Mandé Daguerre claimed  that he had developed a photographic imaging device known as the daguerreotype, which eventually developed into photography. People expected photography would be only used to capture memorable moments at the time and they had no idea that photography would play an increasingly essential role in science.

Rather than using a telescope to study celestial bodies, scientists discovered that daguerreotypes could be used to preserve a photo for limitless observation, and astronomers quickly adopted the process, preserving photos of the sun for scientific research. Photography has played a critical role in science since the 1840s.

Photojournalism has traditionally been considered as an objective methodology of observation, liberated from the possibility for human mistake inherent in the previous practice of drawing experimental observations. Photography also has the ability to capture information that the human eye is incapable of detecting or processing. Rosalind Franklin, for example, was able to show the precise structure of entangled DNA strands using equipment that caught the dispersed course of invisible x-ray photons in 1952.

A galaxy four billion light years away from Earth may be captured by telescopic cameras, as shown in these photographs from NASA’s Chandra X-ray Observatory. In addition, photography may “slow down” events that are normally too fast for the human eye to see well. A long-running debate concerning whether or not a running horse’s four feet ever leave the ground at the same time was finally answered in 1878 when Eadweard Muybridge took groundbreaking images of a horse in motion (they are). Strobe lights were utilized by Harold Edgerton at MIT in the 1950s to create spectacular displays of the exact patterns formed by bullets flying through apples, milk splashing into a glass, and hummingbirds fluttering their wings, among many other things.

Scientific advancement and discovery can be facilitated by new technologies, such as better lenses for cameras and better lighting controls. Digital cameras are a modern example of this dynamic in action. An electronic chip, known as a charge-coupled device (CCD), was first used by computerized cameras in the 1980s to convert light into electrical charges rather than oxidized silver grains, allowing for more precise control over exposure durations. Scientists immediately discovered that CCD cameras might be used to record the shapes and structures deep inside biological tissue or behind a microscope lens because of its ability to capture pictures in very dark conditions. 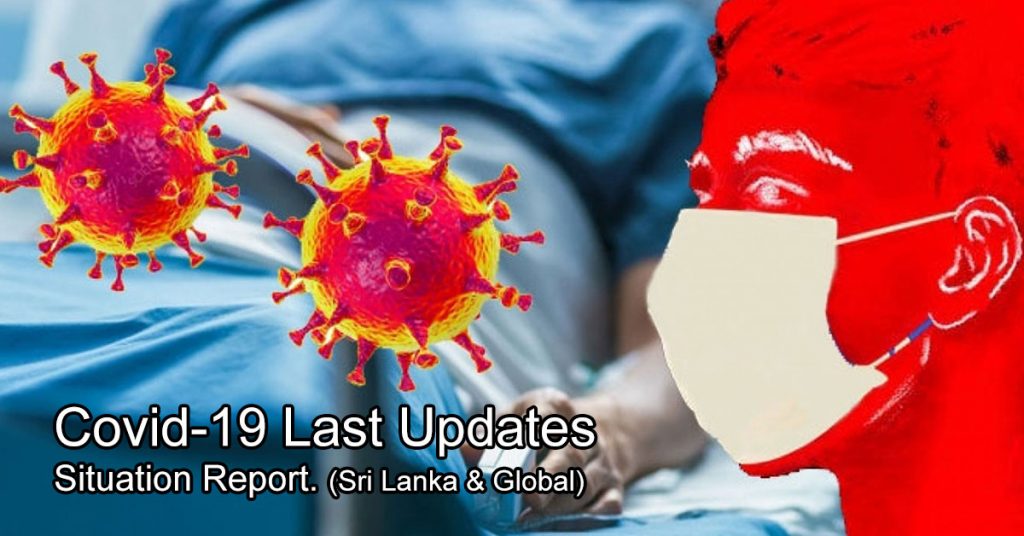