What is climate change?

The climate of the Earth is changing. Several lines of evidence point to changes in our weather, seas, ecosystems, and other areas. Global climate change refers to long-term average changes throughout the whole planet. Although the phrases “global warming” and “climate change” are sometimes used interchangeably, “global warming” is simply one element of climate change. Warming temperatures and precipitation changes are examples, as are the impacts of global warming, such as:

Even before humans were on the scene, the Earth’s climate was continuously shifting. However, scientists have recently noticed unexpected alterations. For example, over the last 150 years, the average temperature of the Earth has risen significantly faster than expected.

Is climate change that serious?

Our  ocean, which covers more than 70% of the Earth’s surface, has a very large heat capacity. It has absorbed 90% of the warmth caused by rising greenhouse gases in recent decades. Heat held in the ocean causes its water to expand, causing one-third to one-half of global sea level increase. The majority of the additional energy is held at the surface, at depths ranging from zero to 700 meters. The previous ten years have been the warmest decade for the ocean since at least the 1800s.

Is it too late to stop human-caused climate change?

Responding to Climate change will require a two-tiered response:

The main question is how much carbon dioxide and other pollutants we will emit in the coming years? 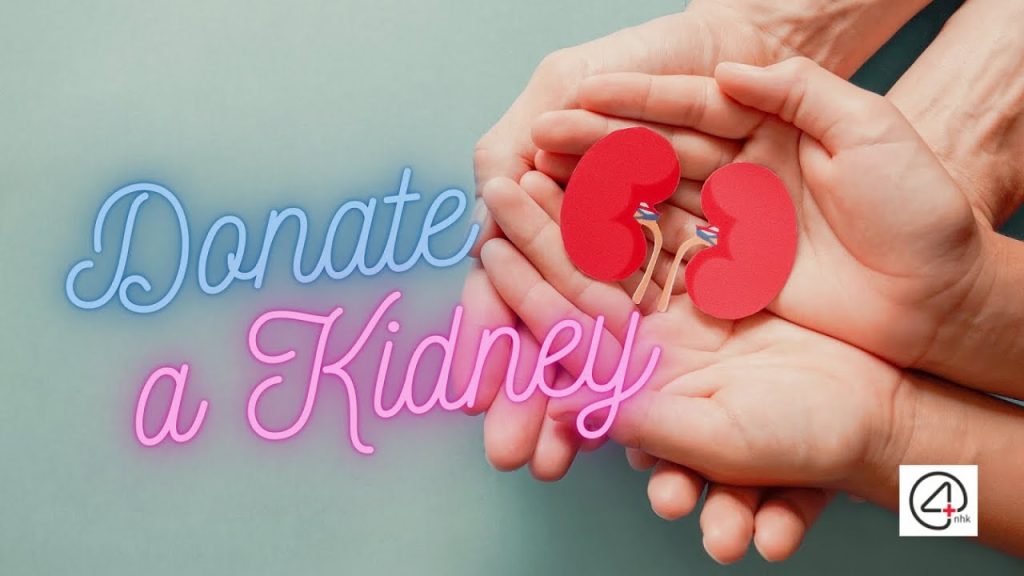 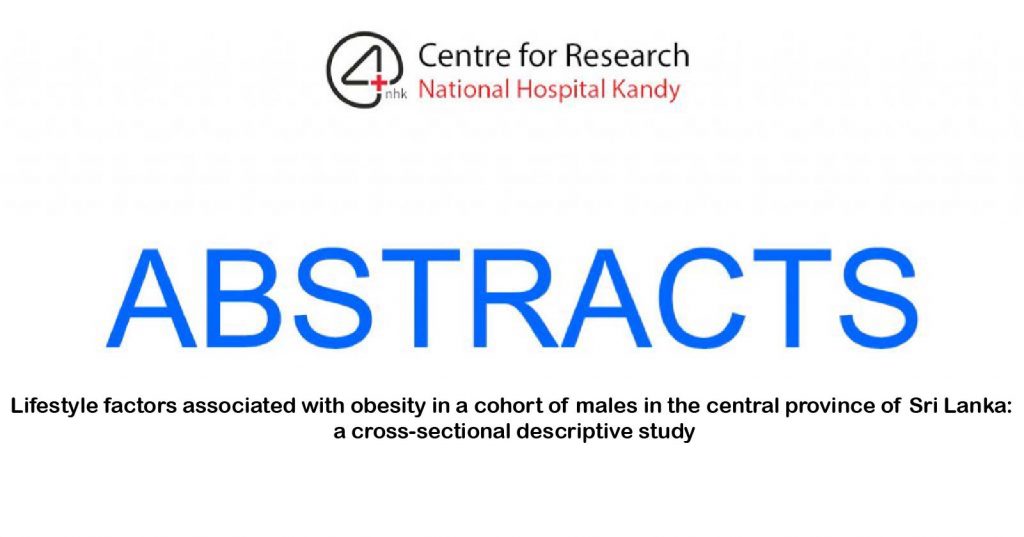