“The present is theirs; the future, for which I really worked, is mine.”

While most people are acquainted with Edison’s findings, few are familiar with Nikola Tesla’s contributions to modern science and technology. Nevertheless, Tesla’s inventions left a profound impact on modern science and technology. The revolving magnetic field, which is the foundation of most alternating-current machinery, was discovered and patented by Nikola Tesla.

He was born in modern-day Croatia on July 10, 1856. He displayed the obsessiveness that perplexed and amused many around him from an early age. He can memorize entire books and keep logarithmic tables in his head. He quickly took up languages and could work for days and nights on only a few hours of sleep. He attended the Technical University of Graz, Austria, and the University of Prague in preparation for a career in engineering. In 1882, while out on a stroll, he had the idea for a brushless ac motor, sketching the spinning electromagnets in the path’s sand. Later that year, he relocated to Paris and worked with the Continental Edison Company fixing direct current (DC) power facilities. Tesla came to the United States of America in 1884 and was employed as an engineer by Thomas Edison.

He worked under Edison for three years and quit work to start his own company. The attempt to start his own “Tesla Electric Light Company” was unsuccessful. Theron Tesla raised funds to further his research into alternating current. In 1887 and 1888, he received over 30 patents for his inventions and was invited to speak to the American Institute of Electrical Engineers about his work. His lecture piqued the interest of George Westinghouse, the inventor who had built the first alternating current power system near Boston and was Edison’s main rival in the “Battle of the Currents.”

Tesla discovered, created, and developed concepts for many significant innovations throughout the course of his career — the majority of which were formally patented by other inventors — including dynamos and the induction motor. Tesla, impoverished and solitary, died of coronary thrombosis on January 7, 1943, in New York City, where he had resided for almost 60 years. As evidenced by his journals, he had the concepts for modern scientific inventions that out-timed most of his parallels.

“Our virtues and our failings are inseparable, like force and matter. When they separate, man is no more.” 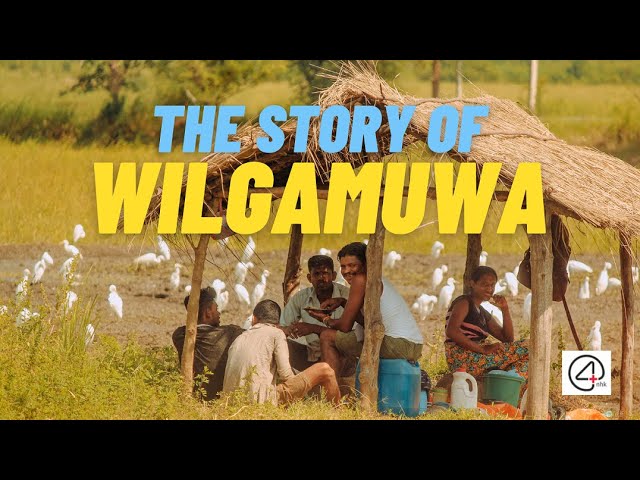 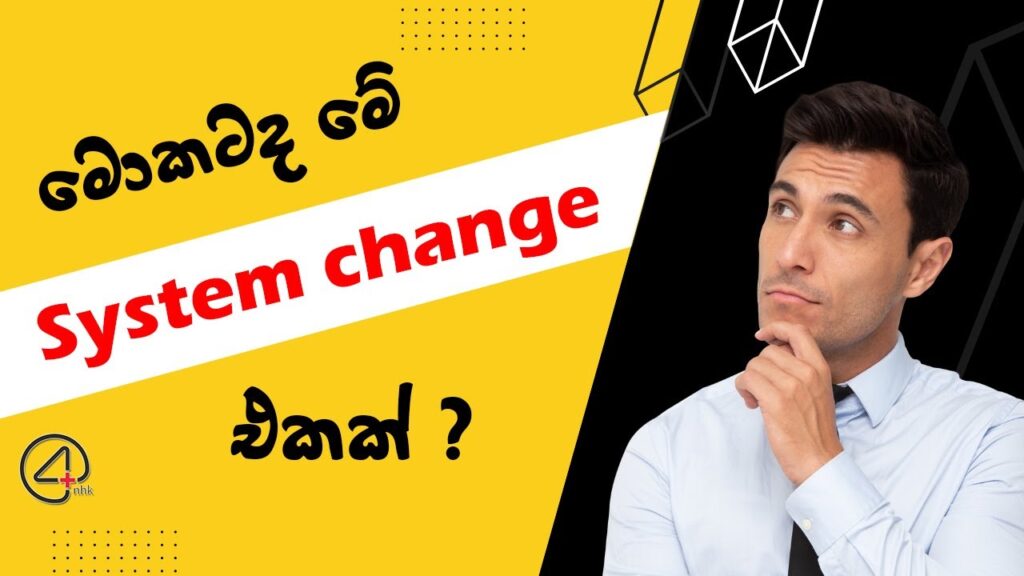